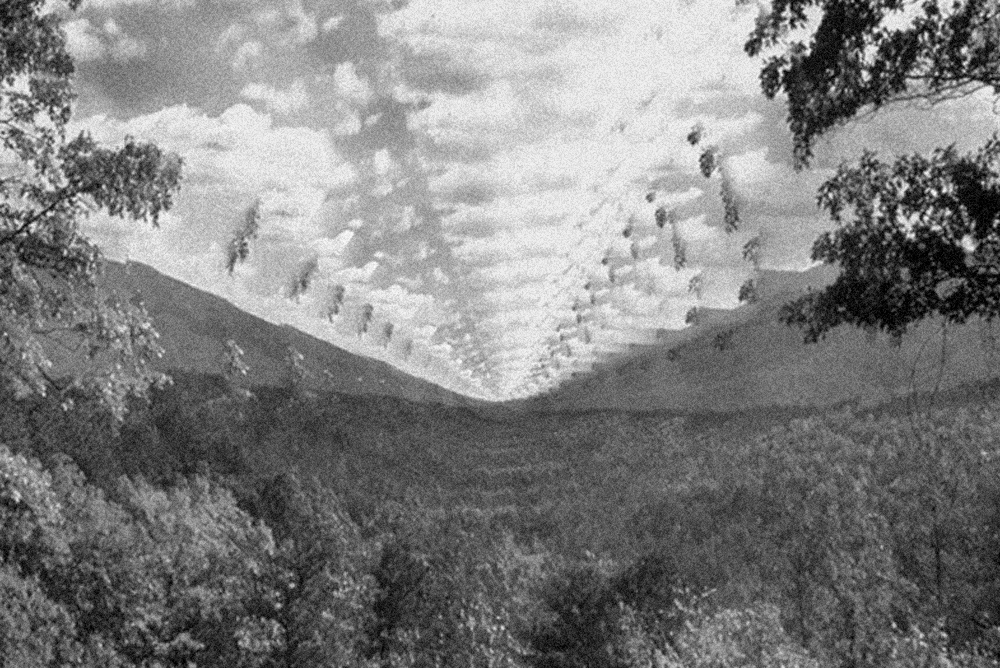 In 2009, Australian designer Leif Podhajsky emailed the band Tame Impala to offer his creative services. They never got back to him. But just six months later, their manager wrote and asked Leif to work on the cover for their upcoming album, Innerspeaker. They later found his email in their spam folder.

Since then, Leif has designed a host of album covers for artists like Foals, Bonobo and Lykke Li. He describes his style as “a little bit surreal, but universal.” Universal in the sense it taps into themes that most people can grasp, playing with nature and color; surreal in the way he takes these universal themes and turns them slightly upside down. 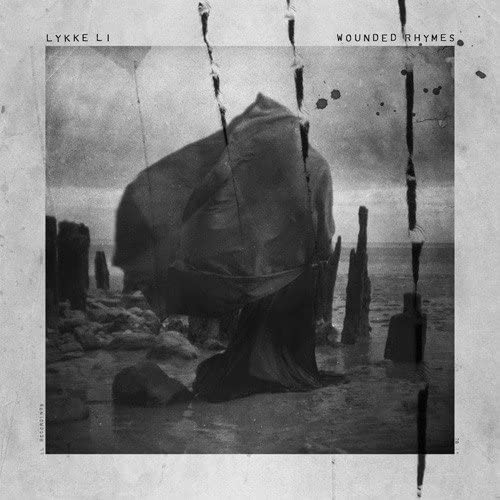 Visually Leif’s work engages you through confusion. He likes patterns or alterations that trick the eye, or don’t invite it to focus on one single thing. “It’s all about giving someone that sense of intrigue and wonder and excitement, as if they’re the only ones who have found the music,” he says. “You’re sort of accommodating their personal journey.”

“I see patterns and shapes when I hear music, especially colors.”

So for Leif a good album cover means suggesting – to some extent – what can be found on the album, but at the same time leaving enough room for interpretation. “I think for the listener, exploration is really important,” he says.

On these projects Leif is, of course, limited by the wants and needs of the artists he designs for, and his briefs can vary from the very vague to the very detailed.

But he always finds room for his creativity to flourish, by immersing himself in the music and seeing how the artist’s ideas spark and overlap with his own. “Hearing the full album allows you to take on board what the artist says, but also experiment yourself based on what you feel.”

He’s guided in this phase by the way his mind works – “I see patterns and shapes when I hear music, especially colors.”

This sensory ability is clear to see in much of his work, and this link between the music and the artwork was obvious even in his first few covers. 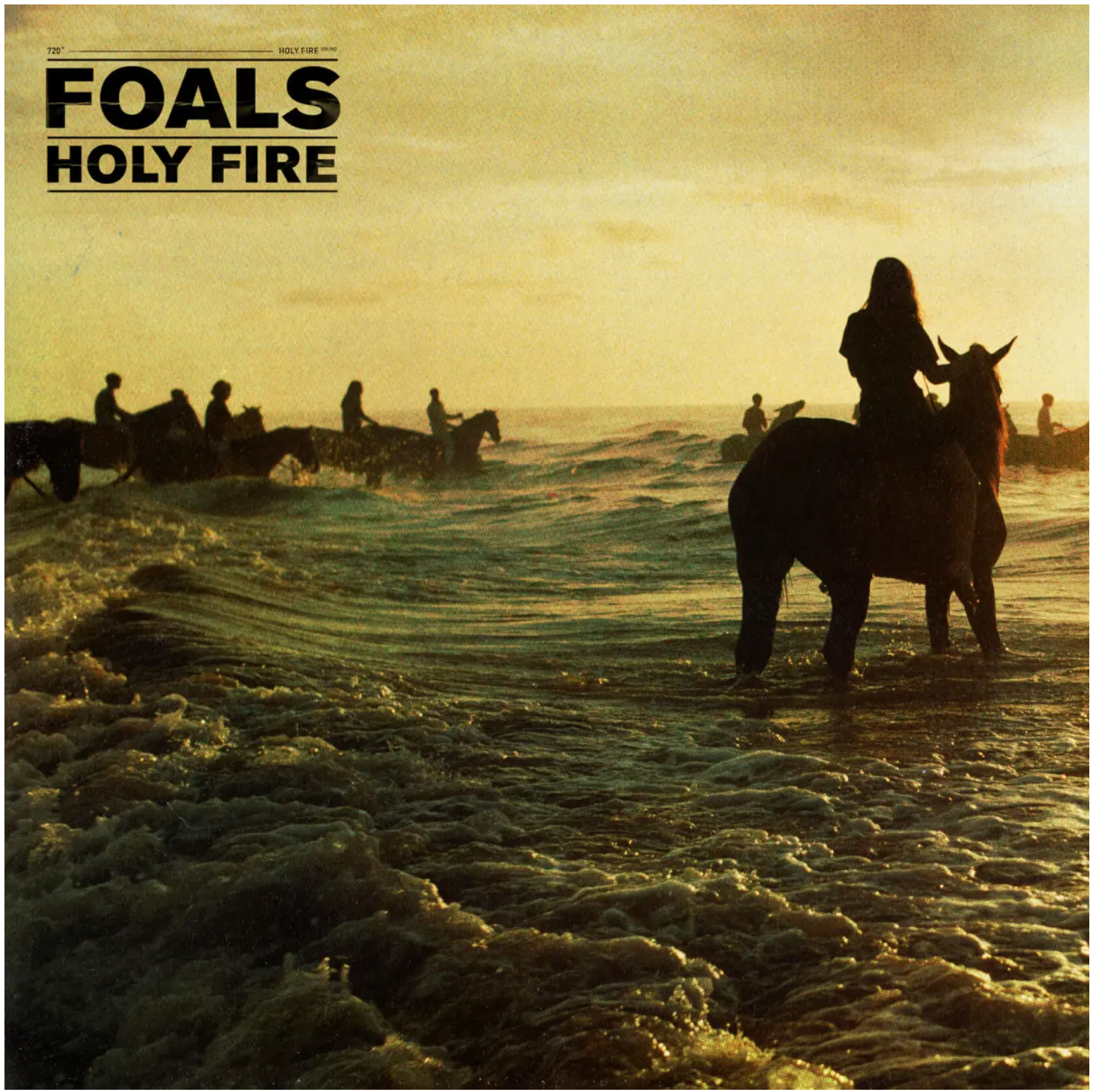 Innerspeaker, for example, is not a linear or consistent album. From the 15 seconds of white noise randomly placed at its opening, the album’s overall sound harks back to the psychedelic rock of the 1960s and 70s, but more modern effects like the synthesizer sounds clash with and contradict this.

Leif reflects these artistic collisions in his cover. Autumn leaves sit beneath a summer sky, and his kaleidoscopic edit mirrors the multiple influences that come together in the music. 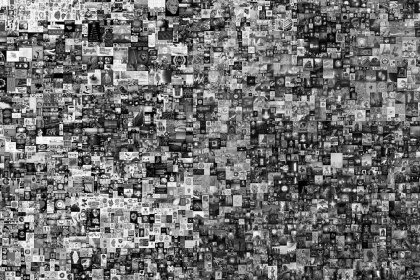 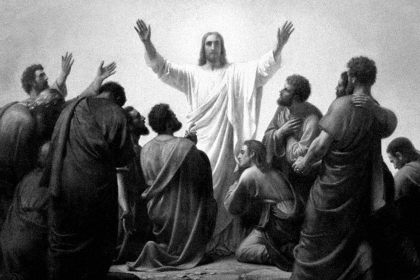