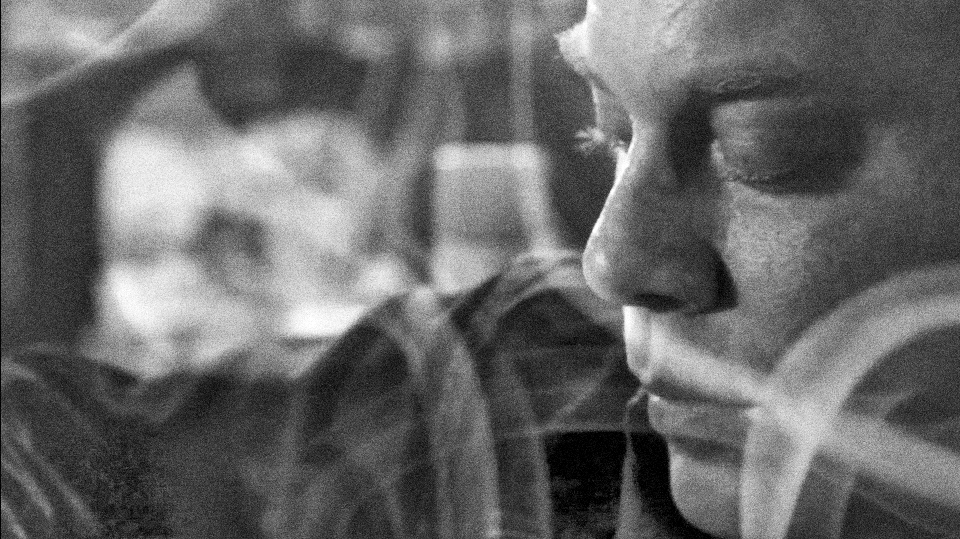 Sometimes the univere’s energetic flows act in favour of someone. More often to the disadvantage of others.

In this case let’s say that they acted in my favour. I had wanted to talk about one of my favourite artists for some time.
The occasion arrived, in a peculiar way.
It all started with the 20 years anniversary of “Entroducing…”, a mile stone of Dj Shadow, celebration that consists of articles, events, remixes and much more.
One remix in particular, by Fare Soldi, “[…] celebrate the producer in their own personal way, with a track that is from 2 years before and that actually was not present is such album, High Noon.” (as Ricky writes in this article published on BEAT TO BE).
Here the circle closes, since Fare Soldi chooses as remix cover the art piece that originally was in the LP version of “Preemptive Strike”, album from which “High Noon” was taken. 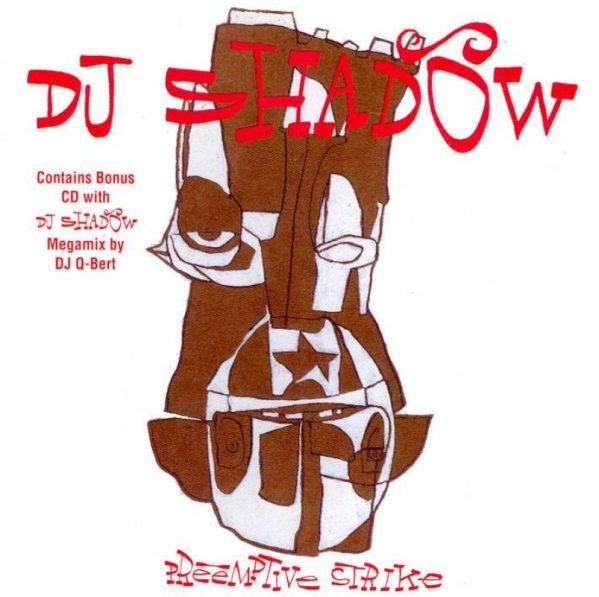 The “Preemptive Strike” artwork was the first by Phil Fronst that I came into contact with. And I must admit that is not common today to see exhibitions about his work or to know anything about him: he spends hours in his studio, listening to Reggae music, that apparently helps him relaxing.
Phil is a solitary man, a complex character, which is something I admire very much, especially among those who thanks to their talent are exposed to the public. This is why he often “disappears” for long periods of time, even in this world that overflows us with stimuli and “news”.
despite his rich produciton it is very hard to find articles or interviews with him, in fact one of his last appearences dates to almost 4 years ago, in the documentary “Marley” by Kevin Macdonald.

Here, for the first time ever, he talks about hismelf. He talks about his works and his days.
What we can learn about him is very scarce: some exhibition, some artwork sold online. No Social Media.

In November the good News. Burton starts a collaboration with Phil for the creation of a limited edition line, which comprehends a snowboard, 3 different backpacks, a gym bag, a technical jacket and (only on demand) a G Pen vaporizer.
Here you can find the link in case you are vaporizers’ fanatics. 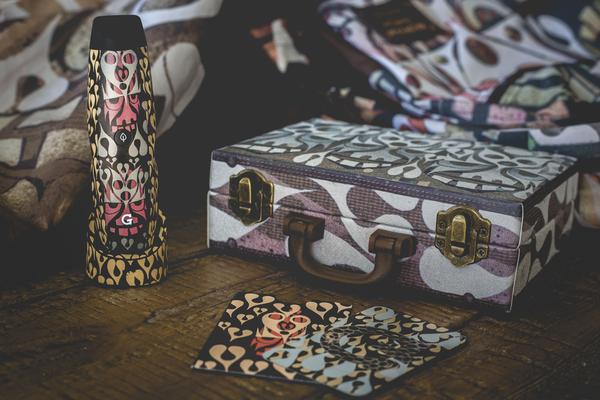 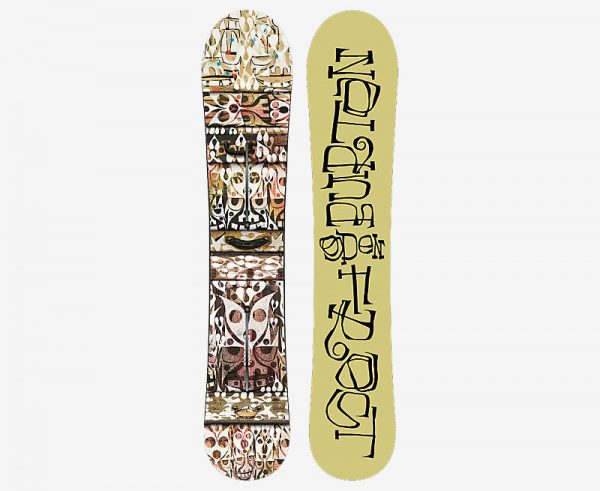 So, if you like me wake up in the morning thinking “Where the fuck Phil Frost go?!”, don’t worry too much, he did not end up doing the house painter. He is as always closed in his New York studio, listening to Bob Marley, designing unique art.
But more than ever, he is minding his own business. 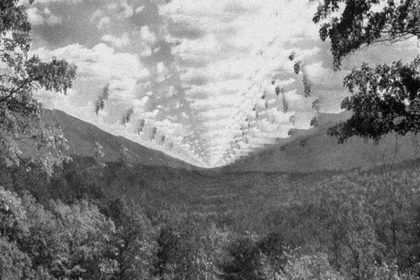 NFT’S MAJOR SALES PLATFORMS CONTINUE TO RECORD RECORDING RECORDS. ARE THEY FRUIT OF SPECULATION.
read more
This website uses cookies to improve your experience. We'll assume you're ok with this, but you can opt-out if you wish.Accept Read More
Privacy & Cookies Policy